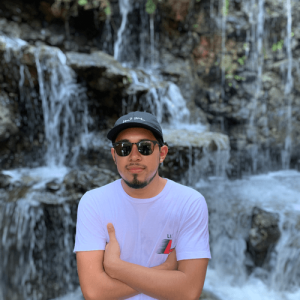 Here comes Avery Carballo (aka 77 beatz) with a fine reggae song ‘Closer’. As a producer based in San Antonio, Texas, he knows how to get the best out of a song and this new single has the crisp clear sound of the digital age underlying a strong melody and effective vocals. With a little dub around the edges of the backing rhythm this adds up to a strong release.

Originally from Houston, 77 has clearly been influenced by his love of the reggae classics and has spent his young life generating music and beats through release on Spotify (from where this single can be heard) and working with other like-minded reggae enthusiasts including Reign Lowell, Donnie Canvas and Joey Calderaio. This single will add to his growing reputation.